Medical record review and analysis deal with the comprehensive evaluation of healthcare information relating to a patient. It involves sourcing, analyzing, reviewing, interpreting and commenting on the medical facts and reconciling these facts in the form of a medical report.

Medical record analysis is of high value and importance when the driver is involved in a MVA (motor vehicle accident) and the following is suspected:

Short-term insurance policies exclude insurer’s liability when the insured driver is under the influence of alcohol or blood alcohol concentration is in excess of the legal limit as this will constitute a direct violation of the National Road Traffic Act which prohibits such actions and criminalizes him/her.

Recent decisions at the OTSI have made the reliance on DUI (driving under the influence) as a reason for repudiation a contentious issue; however when evidence of DUI is supported by expert opinion, witness testimony and medical evidence in the form of pathology reports, the facts would be hard to deny and near impossible to argue away.

The analysis of medical‐legal issues posed in any case can be complicated, requiring some close reading and “detective work” to both locate medical records and then interpret the medical history contained in those records.

Each case is fact‐specific and must be analyzed in conjunction with the prevailing National Health Act, Criminal Procedure Act (CPA), Protection of Personal Information (POPI) Act and Promotion of Access to Information Act (PAIA). 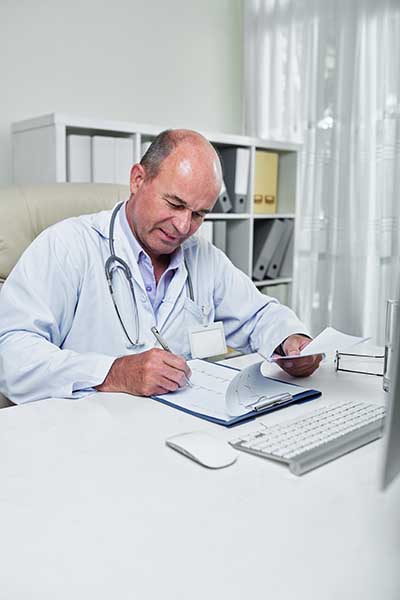